CV install. I can't get it in.

Any ideas on installing the CV shaft? Slid right in to this spot and no amount of coaxing is finishing the job. 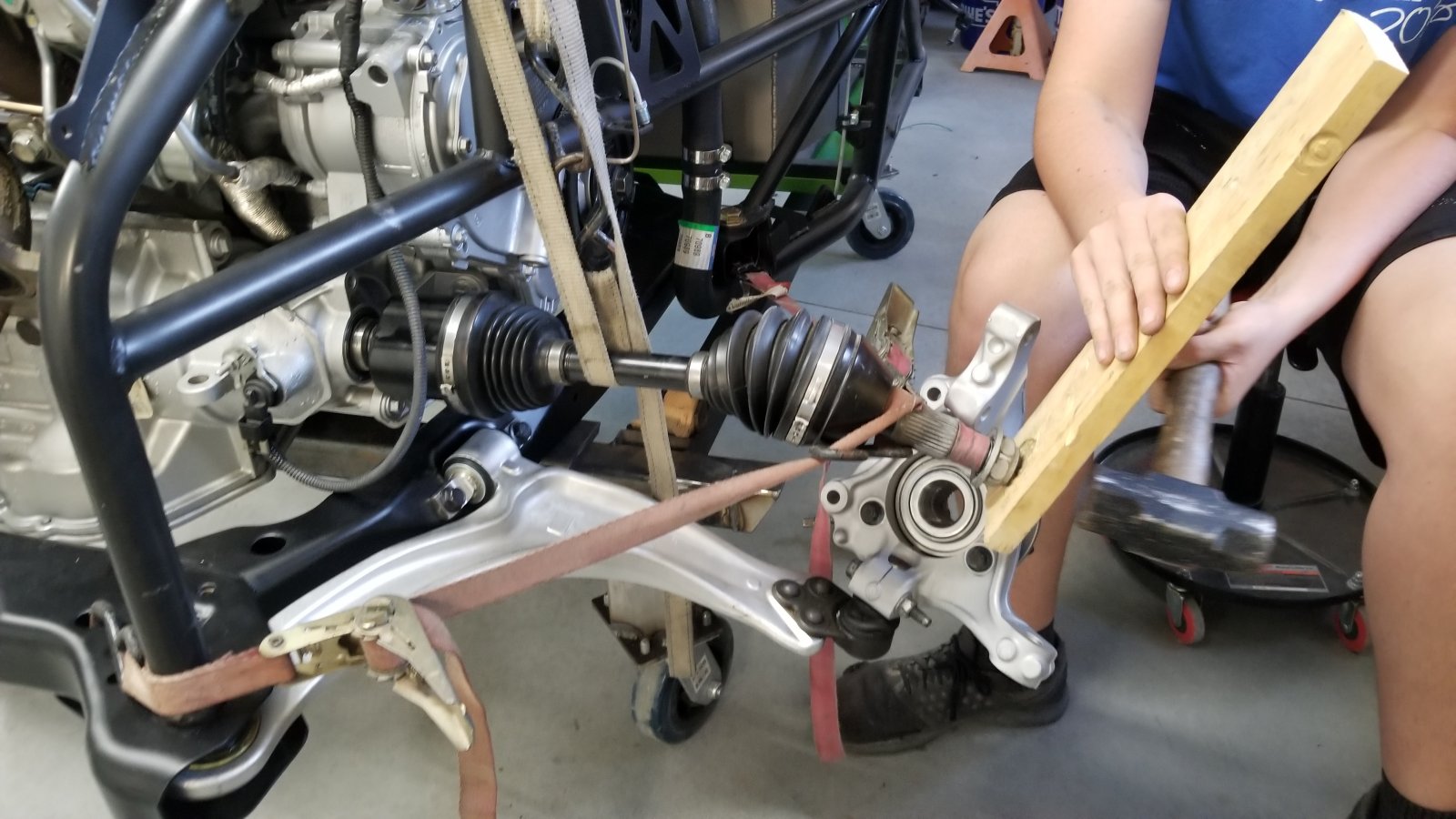 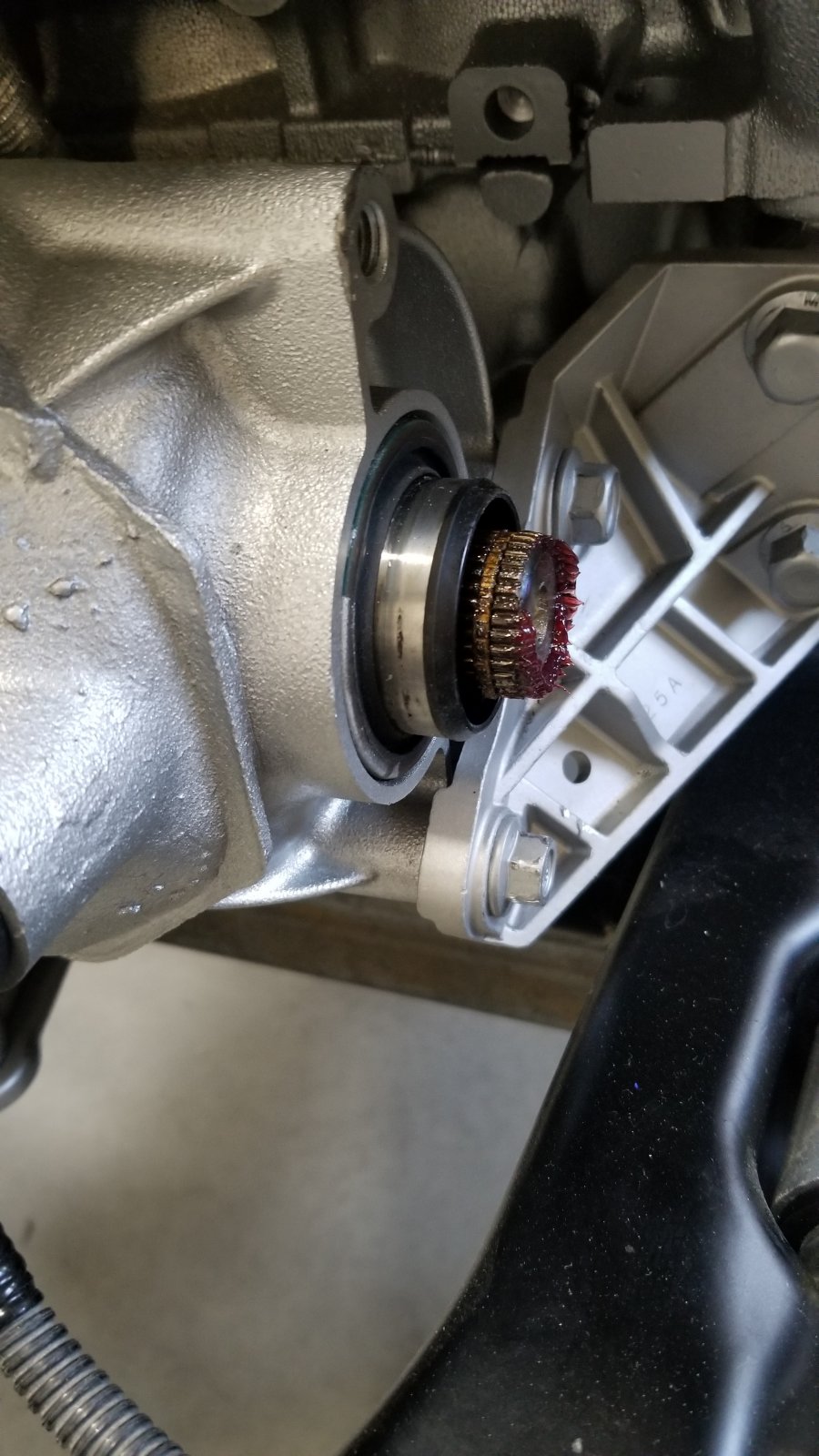 did you try rotating the axle on the other side? Once the splines are lined up, it is just the snap ring holding it from snapping into place.

Walk away, refresh and try again.
Should be nothing more than grabbing it at the shaft center, and jabbing it in. Sometime holding your head in the right direction, helps. Sometimes a tongue sticking out.

All joking aside, walk away for a bit and try again.
D

A jerking/gentle slamming motion is much better than a pressing/pushing motion.

Dsteinhorst said:
A jerking/gentle slamming motion is much better than a pressing/pushing motion.
Click to expand...

The 6lb beater was definitely giving a jerking/slamming motion. The straps were there to collapse the boots. It was snapped in, because when we had to pull it back out, it was a pitb, just like the first time.

Rttoys said:
Walk away, refresh and try again.
Should be nothing more than grabbing it at the shaft center, and jabbing it in. Sometime holding your head in the right direction, helps. Sometimes a tongue sticking out.

All joking aside, walk away for a bit and try again.
Click to expand...

We've already tried all of these things. We've even tried the "when I nod my head, you hit it"

It was locked in, but wobbled side to side. Is that a bearing hanging out of the trans, or is that just a seal?
B

I've installed exactly two CV axles in my life so take this for what it's worth. I think that if they're hanging up on the retainer clip, then no amount of beating will make them slide in. I had issues too, but I found that rotating the clip and making sure it's centered in the radial direction--or is it axial?--really helped them go in easier. Once I found that right combination, they pushed in by hand with not too much effort.

Hammers and CV joints are not a good combination. A hard push should be enough to get them to seat. You may be getting a hydraulic lock - too much grease - preventing the splines from fully engaging. Are these new or used axles?

Desert Sasqwatch said:
Hammers and CV joints are not a good combination. A hard push should be enough to get them to seat. You may be getting a hydraulic lock - too much grease - preventing the splines from fully engaging. Are these new or used axles?
Click to expand...

Yeah, to late. Hammers have already been employed. Admittedly, when you don't have any core muscles, it takes some of your swing away. These are the same CV's that came out. There is a chance they are off, side to side. They were a serious booger to get out 2 prybars on opposite sides.

I'm suspecting the probelm is with the bearing, or seal, or whatever that is hanging out the side of the transmission.

To save you from some heartache later, please remember that the axle with the rubber boot goes on the passenger side. You may already realize that but I'd hate to see you get them inserted, only to have to do it again.
B

I dont think it matters what side the axles go in. Now if you're talking about the rubber donut thingy, then yeah it goes to passenger side. The donut comes just slips off/on.

Did I blow it up?

So, let's start this off right. I'm an idiot. Ok, now that that's out of the way, when we disassemble everything on the donor, including taking the drive train out, the axle arms came out of the transmission and all the transmission fluid came out. No problem. Well, I have been through about 20...

Staff member
This is what they should look like fully installed. 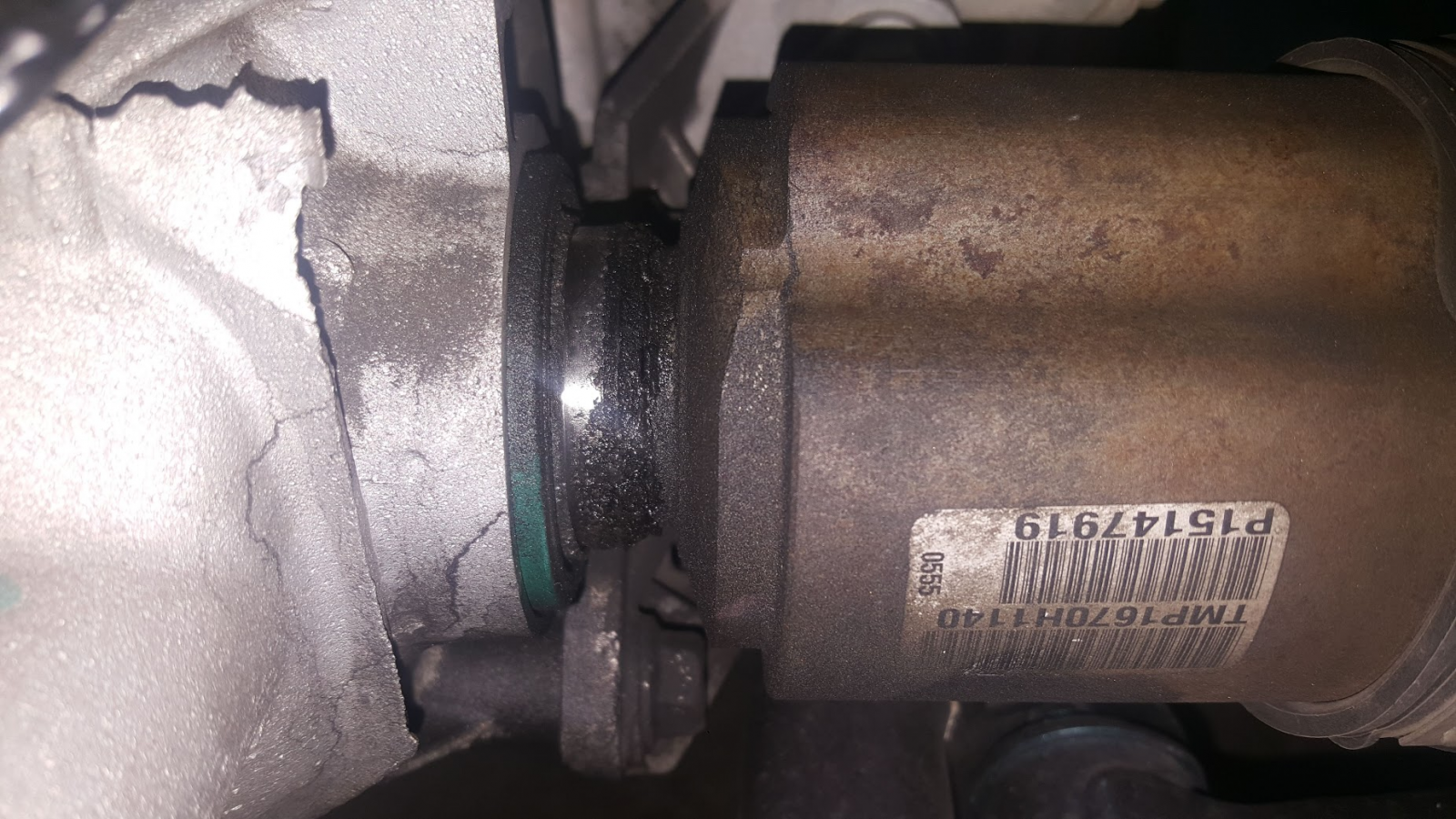 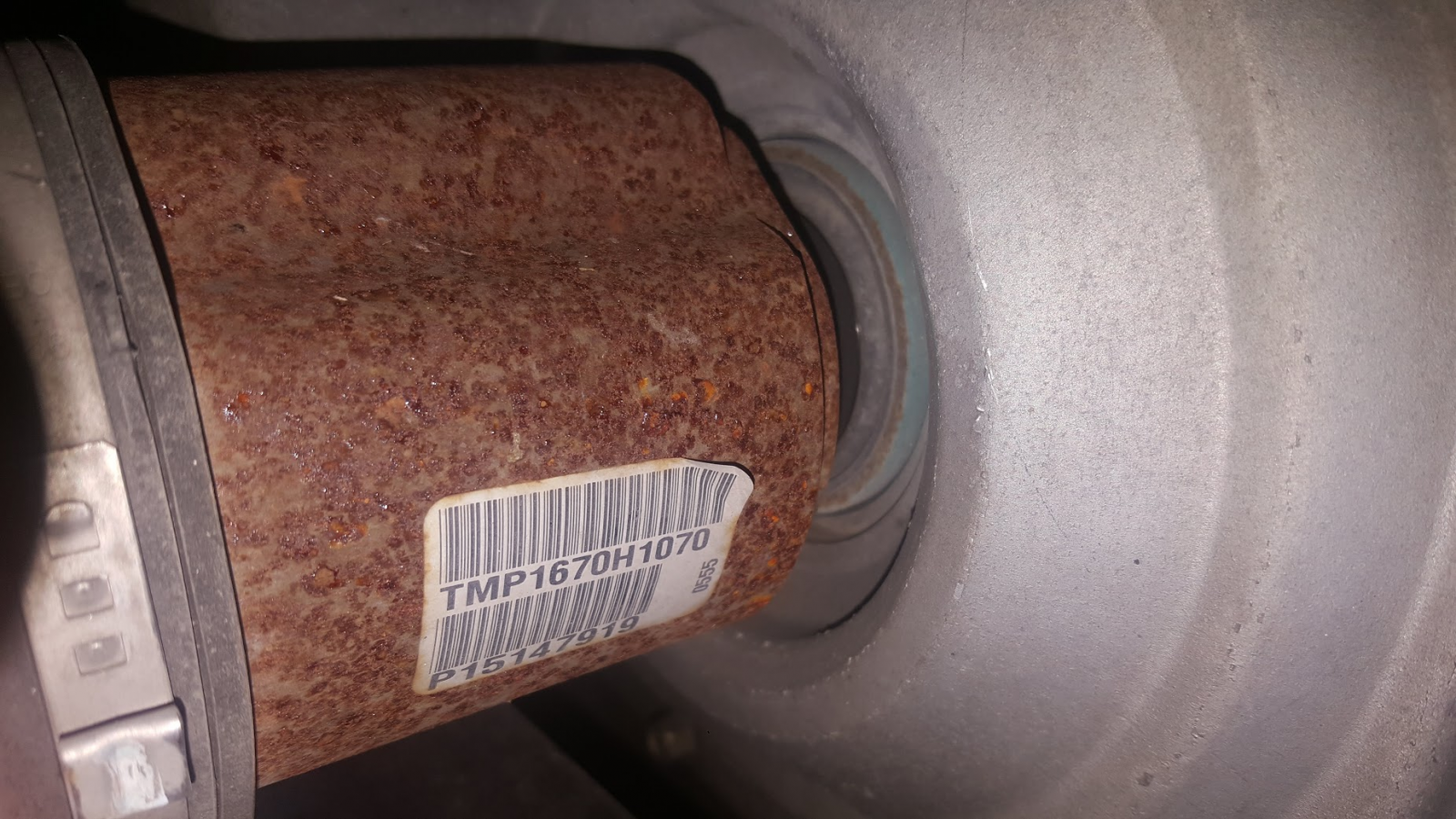 All of the ones I have installed slip in with a firm push and once they are in are difficult to pull out.
They do wobble quite a bit when installed.

For some reason, I do not get notifications on everything I'm watching on the forum. Didn't realize I had more posts here.

My problem was probably resolved before that first pic I sent you guys. Before I put the straps on and gave the CV it's first little bump, the axel had about 1/8" slop side to side. Enough that the seals would have leaked. After the initial tap, that tightened up, but the stub shaft bearing was still hanging out. I thought that was wrong, but after seeing pictures of Lonny's I realize I was wrong.

I improvised a puller with a gm PS pump pulley puller and a slide hammer, to pull the stub shaft. After taking measurements, I realized the stub shaft was in as far as it would go. It was up against the pinion shaft. Wasted a bunch of my time and yours as well, but I guess I'm smarter now.

Thanks for the help.