Probably not as loud as you think, the turbo acts like a muffler. This is why diesel trucks can be straight piped and they are not nearly as loud as an uncapped LS or small block.

TheNuker said:
How loud is that with the straight pipe?

TheNuker said:
How loud is that with the straight pipe?

Not terrible. Subtle, no. Obnoxious, also no. Lol. The turbo deadens it quite a bit.

I’ll get one over the next few days!

Is that a flex pipe hanging off the back of the turbo?

Fozda said:
Is that a flex pipe hanging off the back of the turbo?
Click to expand...

Yes, lol. I bought something cheap to put on until my appointment with the fabricator. It is supposed to be a downpipe for something but it is simply a 3" V-band with a 90 degree bend, a couple O2 bungs, and the flex joint.

That looks so good. Did you wrap the hood yourself? Curious how easy/difficult it was to wrap the opening in the front.

I actually had a local Signarama do it. They wrap cars fairly frequently it appears but a little extra time was needed to experiment with the compound curves of the Goblin hood. I had the design printed on a metallic vinyl which they weren't quite as familiar with as well. They ended up cutting the vinyl into 2 sections but it is tough to spot. Take a look at the attached picture. The top and sides are all one piece but the nose is separate. They were confident that had the standard gloss vinyl been used, it would have laid down as one piece. All in, it was $560. $320 to design, print, and wrap. $240 for the special order metallic vinyl. I really wanted the metallic, lol. However, considering I could have walked out of there for $320, it may show that some places are charging exorbitantly based on the numbers I have read around here.

Here is a quick idle video!

Does anyone know what the thread size and pitch is for the Bowden shift cables? I am wanting to eliminate the stock plastic clamps. The aftermarket options do not work because the included shift cables are a smaller diameter than the stock Cobalt ones.

Ross, holy cow that's a lot of custom work! Amazing and I'm sure it is a vast improvement over the plastic shifter.

What are you planning to do here? I wouldn't mind eliminating the plastic clamps either, and have no means of welding.

Ark :D said:
What are you planning to do here? I wouldn't mind eliminating the plastic clamps either, and have no means of welding.
Click to expand... 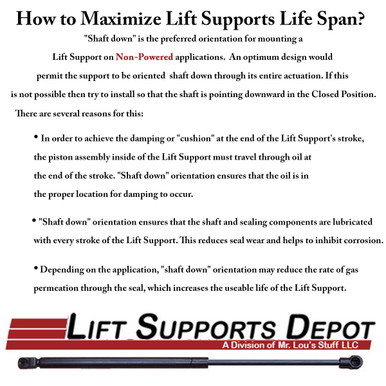 This Various Manufactures RD257M6X10Y fits a wide variety of vehicles, and includes a 1 year warranty. Free Shipping on orders $29.00 and over.

I am still looking for a side-to-side adapter. Instead of the ball, mine just has a small rod that measured 0.24” in diameter and ~0.40” long.
O

You may have seen this already -- works perfectly.

OK now that I have these electrical issues out of the way, let's rewind and catch up to speed. From the beginning I knew I didn't want to reuse the stock seats, and I'm too much of a masochist to purchase the DF Corbeau seat brackets to make life easy. What that meant is that I effectively had...

For the side-to-side, I ordered the following.

I will report back on the success of this endeavor once I have the parts!